Lendl Mijnhijmer: "I can set up an email campaign in no time" | Formitable
Thought For Food ← Back
3 minute read
17 June, 2020

Lendl Mijnhijmer: "I can set up an email campaign in no time" 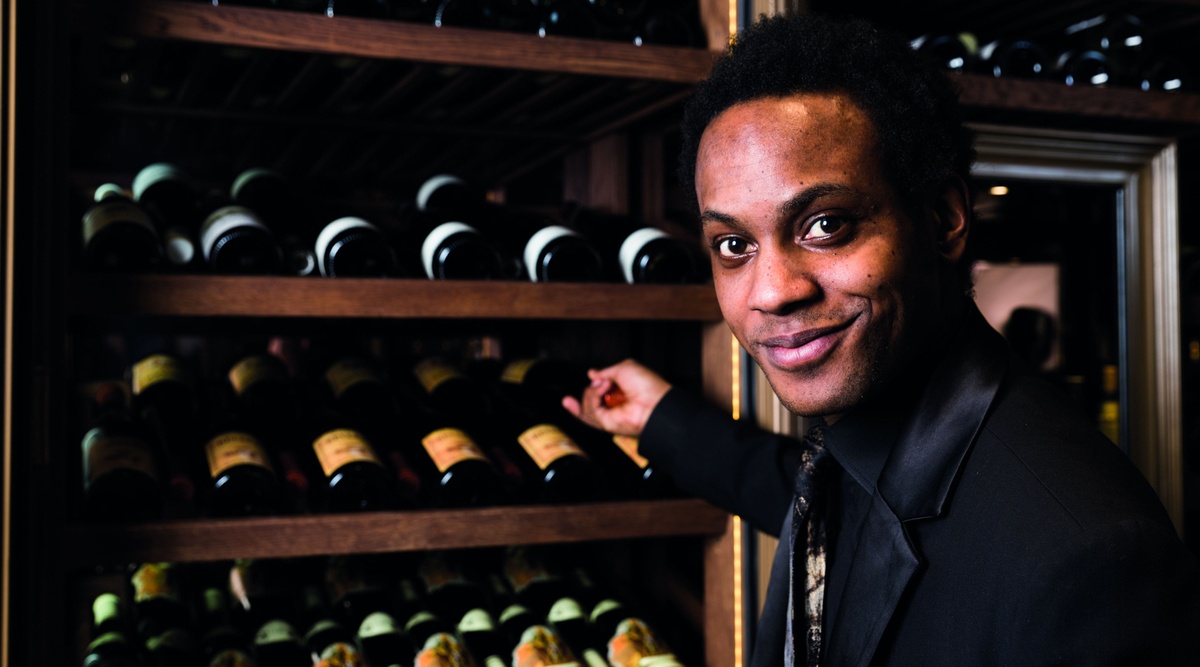 Lendl Mijnhijmer (manager and sommelier at Restaurant Bougainville*, Amsterdam) rarely emailed his guests, that was until he came across the new email campaign feature within Formitable. Mijnhijmer: "I can create a campagne in no time."

Lendl Mijnhijmer (manager and sommelier at Restaurant Bougainville*, Amsterdam) rarely emailed his guests, that was until he came across the new email campaign feature within Formitable. Mijnhijmer: "This feature is a gift from heaven."

A newsletter every now and then

The old process of sending email campaigns was a bit inconvenient, Mijnhijmer explains. "We used a different tool to create our newsletters and needed our web designer to set up the campaign. It worked alright, but it took a lot of time. Also, we did not want to bother our guests too much. We only sent out newsletters if, for example, we were on holidays and our emails were never related to reservations or promotions."

Launching campaigns in no time

When the new email campaigns feature was released, Mijnhijmer couldn’t wait to launch the first one. What’s the major improvements from before? “Now we can communicate with guests who have expressed an interest in us, no longer does it feel like we are bothering people. Plus the fact that you can add a button within the email to reserve is absolutely brilliant and easy for our customers. Sending a campaign is no longer a hassle and takes a fraction of the time. Upon opening again we immediately sent out a campaign and reservations flew in the door.”

In the future, guests can expect more emails from Restaurant Bougainville. Mijnhijmer: "It is the perfect way to promote our special events. It also brings us more than our social media channels. It also generates more activity than on social media . For example, on social we are unable to add a button allowing the guest to make a reservation. I also get the feeling that a large part of our clientele reads their emails far more often than looks on their social media. The conversion of the first campaign definitely showed that." As far as Mijnhijmer is concerned, everyone should start using this feature sooner rather than later. "Anyone can work with it, it's that simple."