Louk Peperkamp: 'I wanted a clear webshop for takeaway' 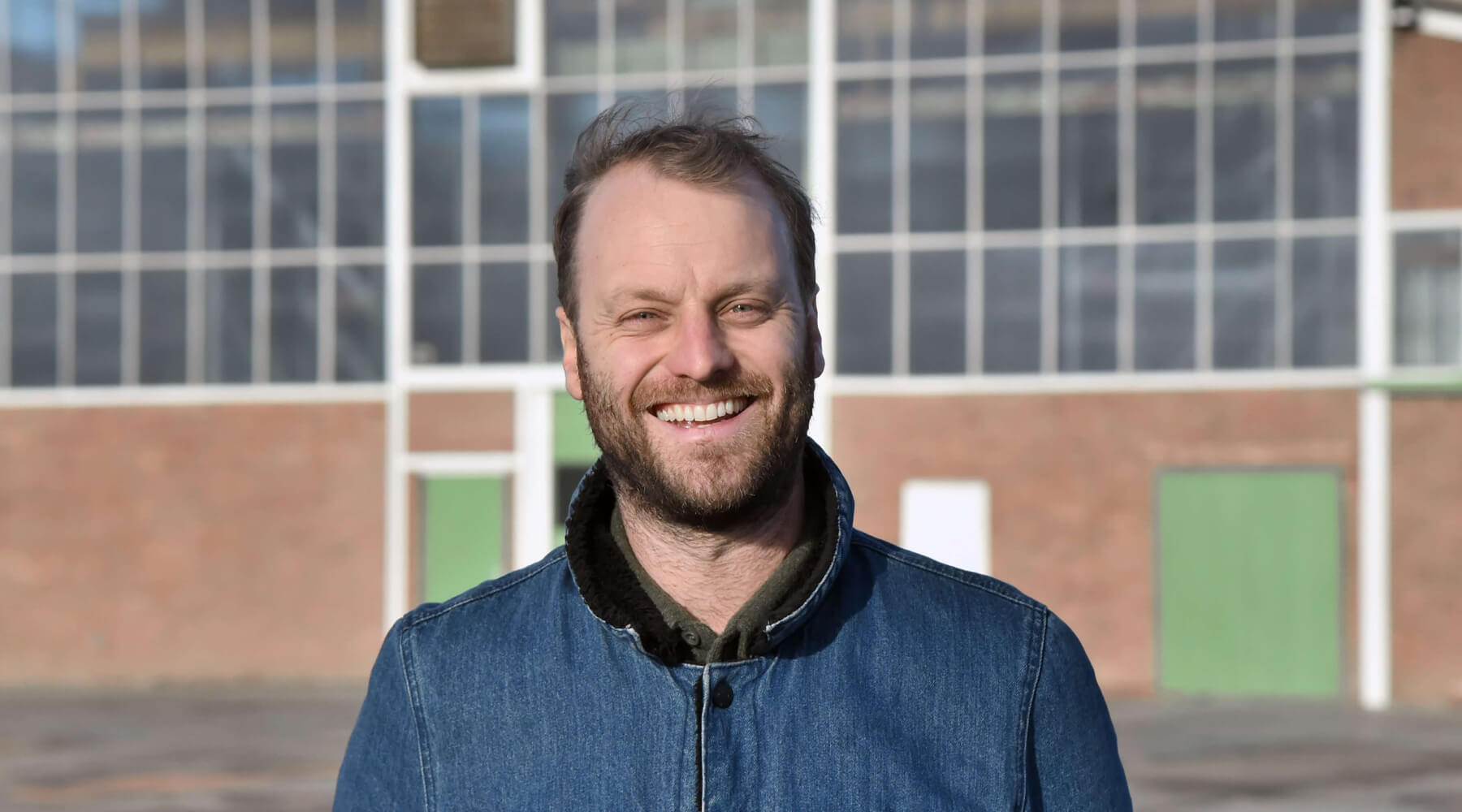 Pop-up restaurant De Lasloods is the result of an annual collaboration between Louk Peperkamp and chef Michel Louws during the summer and late summer. Unfortunately, the doors had to close sooner than hoped and they switched to drive thru takeaway. In the search for a takeaway partner, Peperkamp soon ended up at Formitable. What convinced him?

Were you planning to do takeaway from the start?

No, not at all. When we opened the restaurant at the end of August everything went very well. There really was a kind of boom on the hospitality industry in the days that all places were allowed to reopen. Originally we planned to stay open only until the end of October, but decided to continue with the restaurant until December. Unfortunately, we had to close reservations in October. That was when we started offering takeaway with Formitable.

Why did you choose Formitable?

I was looking for an easy to use iDeal webshop for our takeaway. After a tip from a colleague and some research I came across Formitable. It works well and the implementation on the website was very easy. It's also nice that you have flexibility over the setup of your takeaway and we found the prices at Formitable appealing compared to other parties. On top of that, it is also very user friendly. There are still a lot of restaurants that process orders by phone, or solely via email where you get long instructions on what to do when ordering something. This all takes up a lot of time for both the restaurant and the guest.

You have a nice drive thru takeaway, how are things going?

It is not too disheartening. We have about 40 to 50 cars driving through the building on weekends. That results in about 140 to 150 covers. It is not comparable to what we normally do, but it does cover some of the costs. That is why we decided to run the takeaway until December. We are already looking ahead to Christmas and expanding the range a bit, maybe with frozen sauces and soups for example. We're not going to deviate too far from our concept, but for Christmas, we'd like to do something extra. 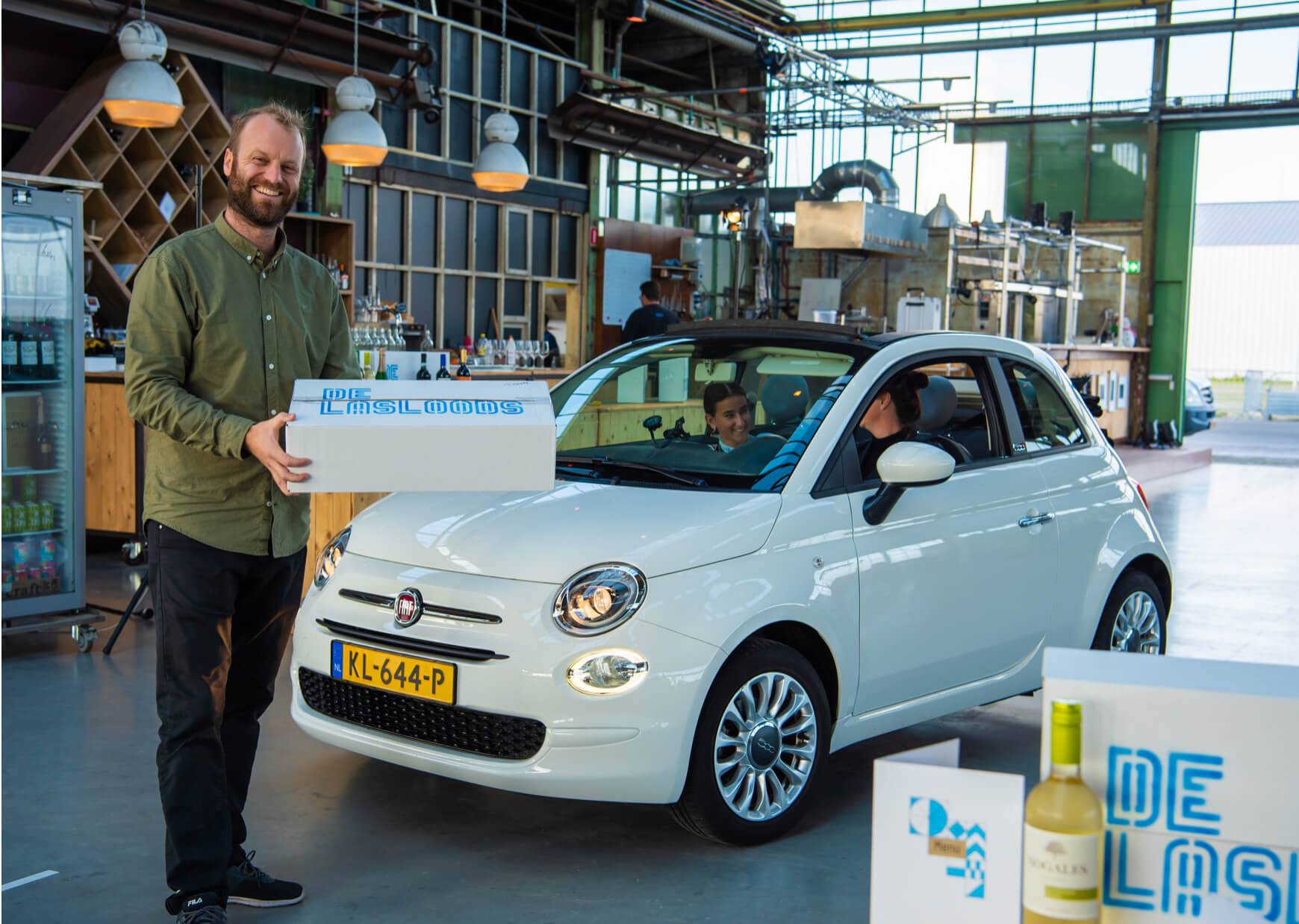 How did you approach the marketing for takeaway?

We have quite strong social media channels. We use pixels and retargeting on social media, this also works well with the integration in Formitable. We also put a lot of time and effort in creating high quality photos and video images, which are also viewed often. There is some budget behind the social media campaigns, but it's worth the investment. Besides social media, we also do email campaigns, but not that much. For example, when we had to scale back to a maximum of 30 guests we had to cancel about 1000 reservations. We sent all these people an email about the takeaway. In this email, we offered guests a solution and the possibility to order takeaway directly. A large part of these guests then ordered takeaway from us.

Difficult question, but how do you see the future?

Of course, we hope to be able to fill tables and chairs again as soon as possible. Then, we will also use Formitable for reservations. In the past, we did this with an email form and excel-sheet, but mistakes creep in quickly. The person that creates the form understands the logic, the one that has to use it doesn't always get it. Furthermore, we quite often had no-shows with tourists, so deposits to prevent that are also interesting for us. In addition, the prices for the reservation system are fair. There are parties in the market that try to snatch away 2 to 3 euros per reserved cover, that's really absurd.